After The New Alto K10, Maruti Suzuki May Work On CNG Variants, And Know What Will Be Its Features

It is expected that its features and powertrain will be shared with the brand's Celerio model. At the same time, the rest of its information will be revealed in later days. After The New Alto K10, Maruti Suzuki May Work On CNG Variants, And Know What Will Be Its Features

Car manufacturer Maruti Suzuki has today launched its new Alto K10 in India and it has been brought for Rs 3.9 lakh. At present, its petrol variant will be available for sale. At the same time, during the launch program, the carmaker has also talked about bringing the Alto K10 CNG model soon. It is expected that its features and powertrain will be shared with the brand's Celerio model. At the same time, the rest of its information will be revealed in later days.

The upcoming K10 CNG model is said to be given the same CNG unit as the Celerio. The Celerio CNG comes with a 1.0-liter engine that generates 56bhp power at 5,300rpm and 82Nm peak torque at 3,400rpm. At the same time, this engine has been paired with a 5-speed manual transmission for transmission. In such a situation, if the CNG motor is added to the Alto K10 like the Celerio, then it is expected to be given the same powertrain.

At the same time, if we talk about the launched petrol model, then Alto K10 gives a tremendous mileage of 24.9 kmpl. Also for transmission, it has been given a 5-speed manual and a new AGS gearbox. The AGS or Auto Gear Shift gearbox has been included for the first time, which is only available on the VXi and VXi+ variants.

The old model also had a CNG option

If we look at the 10 LXi CNG model of Alto coming from 2014 to 2020, then it used to get a 998cc engine, which gave a mileage of 32.26 kmpl. It gets the option of a 5-speed manual gearbox of transmission. Along with this, features like redesigned headlight cluster and bumper, C vents, 3-spoke steering wheel, seat belts for passengers, and disc brake with child safety lock were kept. Expect similar features to be seen in the upcoming K10 CNG car as well. 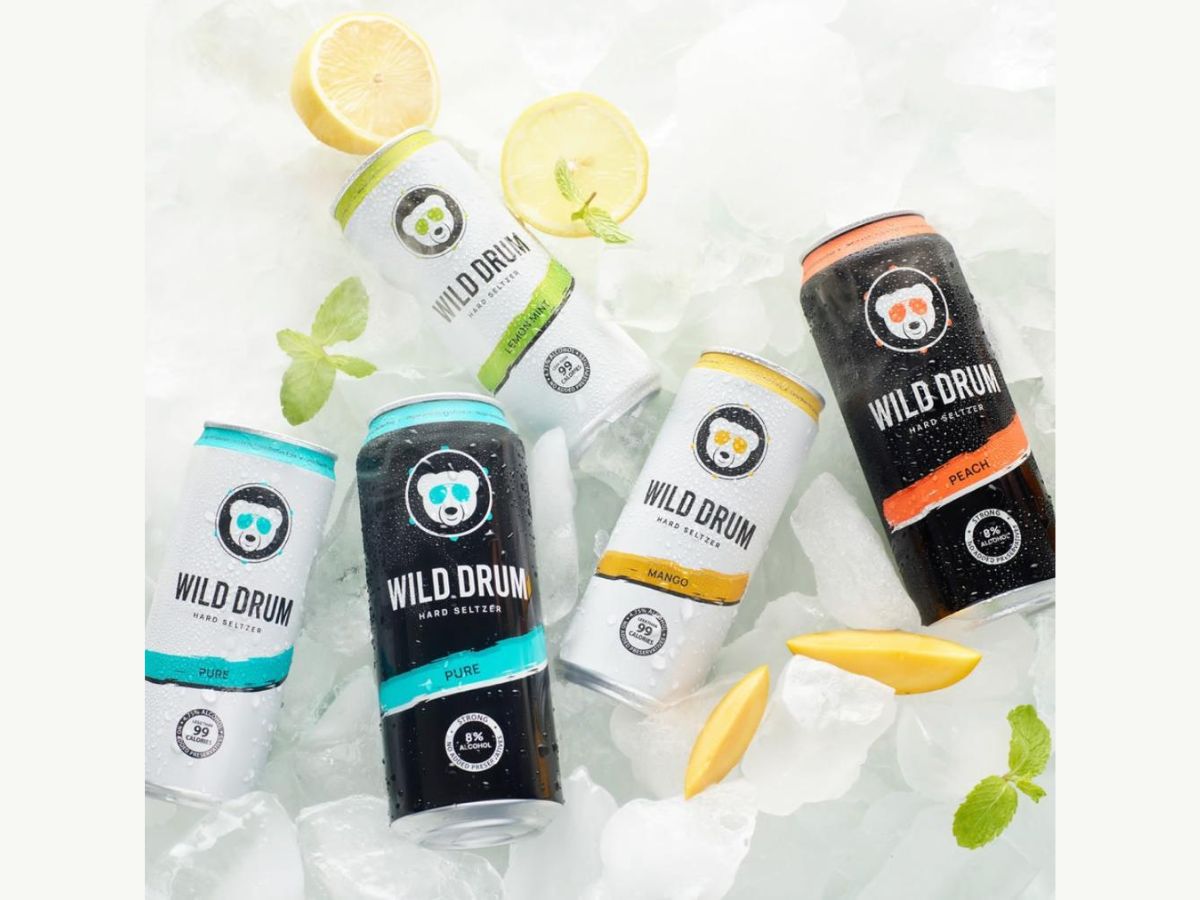 Vastavik Bharat Party is all set to bring revolutionary... Emraan Hashmi lights up the screen with his sincere performance... Since childhood, Bhawna has enjoyed music and has chosen to make a career in this...

Roomies in Dreamland is produced by Rusk Media and will feature Jaaved Jaaferi,...