Actor Gaurav Prateek’s Inspiring Story, Jhansi Boy Work With Akshay Kumar In His Upcoming Movie: GP The Self Made Hero 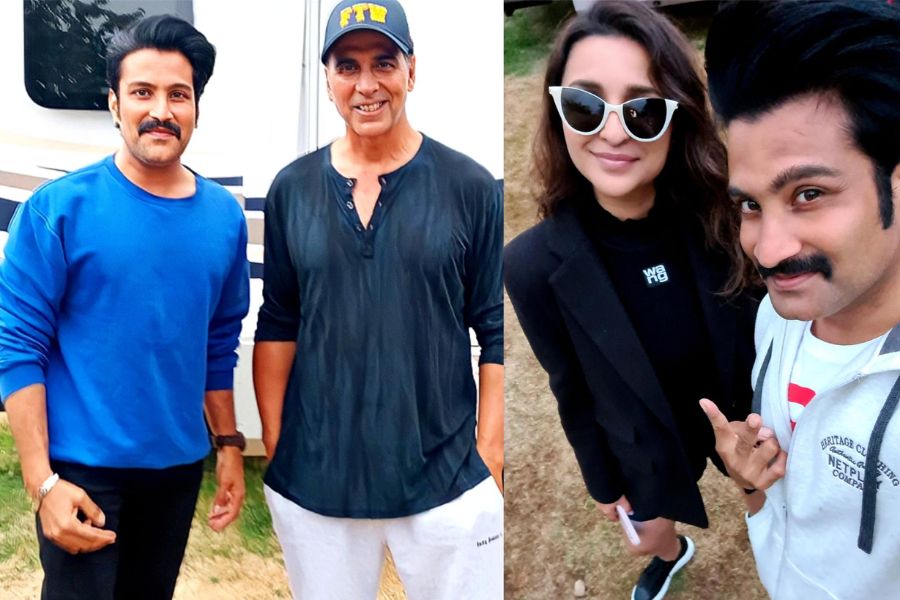 New Delhi (India), January 20: Versatile actor Gaurav Prateek says, “I saw Akshay Kumar Sir’s film “Mohra” (1994 ) on the big screen for the first time in my childhood and now working with him on the big screen is like an unseen dream come true”.

Actor Gaurav Prateek covered Jhansi’s journey to Mumbai from an early age. He has deep roots in Rewa, MP. After he lost his father, he moved to Jhansi, where he spent his childhood. Actor Gaurav Prateek was studying engineering; he felt that his passion was to act and therefore left halfway and moved to Mumbai to pursue his acting career.

His talent was recognized very early on when he received the Governor’s Award and the President’s Award from Dr. APJ Abdul Kalam.

Many great actors’ journeys began out of Doordarshan, as Shah Rukh Khan; likewise, his career began with a Doordarshan show called “Barrister Roy”. He has received much appreciation for his work, but his struggle has continued ever since. GP had no God Father in the film industry. Slowly he began to receive offers for TV shows, Modelling and films.

The reported film “Capsule Gill” is based on a real incident that happened in Raniganj Coalfields in eastern India in 1989. Akshay Kumar is playing the role of “Jaswant Singh Gill” and Gaurav Prateek as “Dibakar”. The actors were shooting in the UK at the picturesque locations of York and London.

The film was produced by Vashu Bhagnani, Deepshikha Deshmukh, Jackky Bhagnani under the banner of Pooja Entertainment and directed by “Rushtam” famed director Tinu Suresh Desai.

Gaurav Prateek landed his roles in the films “Pyaar Ki Miss Call”, “Rukke Padge”, “Haq Se”, “Pranali”, and the upcoming Bengali film “Srishty- The Creation” and “Mandbuddhi”. GP is also the brand ambassador for “Impute,” the cosmetic brand “Fair Forever,” the Apparels brand “Fast & Fusion”, and “Ziddi Jeans”. Also did TV shows “Balika Vadhu”, “Rajat Rekha”, “Adhikar”, and “Solah Shringar”. Upcoming Web series Like “Ehsaas”, “And Khabar Pakki Hai”. In 2016, he became a part of 2B Radio as a radio jockey and show writer for the show “Rubaru with Gaurav Prateek.

Gaurav Prateek likes writing poetry, singing and watching quality movies. On weekends he likes relaxing with family and friends with retro music. Whenever possible, he does social work to put a smile on somebody.

For more pictures of Gaurav Prateek:

For movie updates of Gaurav Prateek:

Tara Sutaria & Aadar Jain Call It Quits After Years Of...

Pathaan: John Abraham avoids talking about his film with... 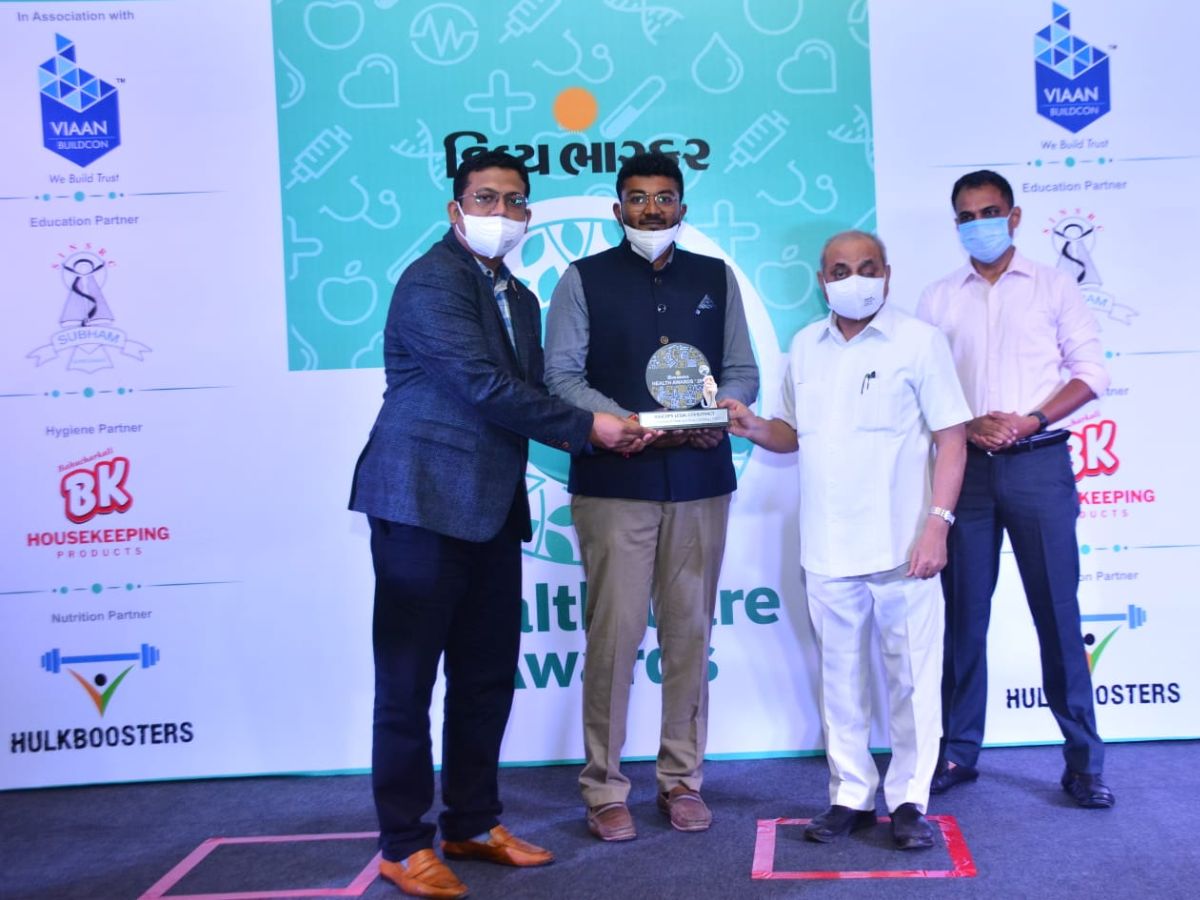 New Delhi (India), January 31: India has one of the world’s greatest and most embracing... 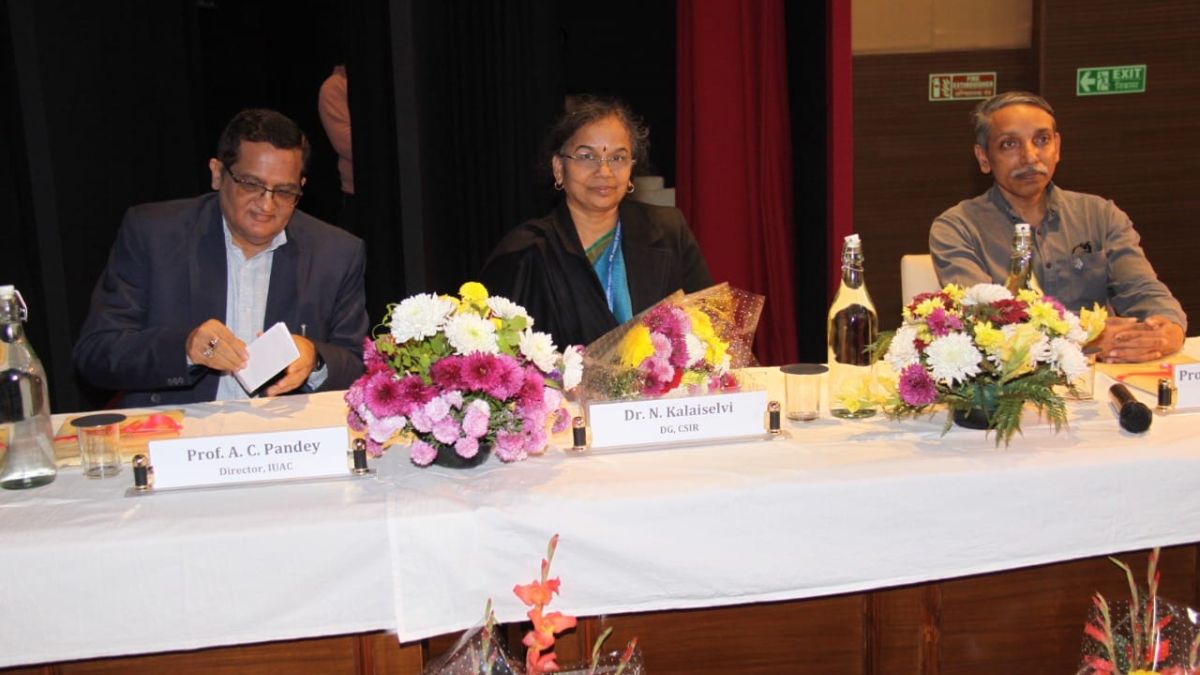 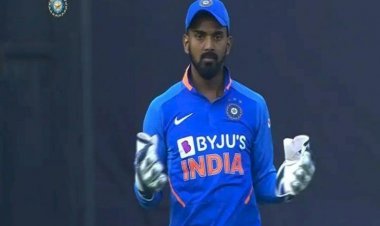 Avak Films who are making their debut in Bollywood has announced the film Laal Rang... Junjaram Thory and Kapil Raj put their views on the closure...

The Government of India gave a bold decision to discontinue not one or two of the... 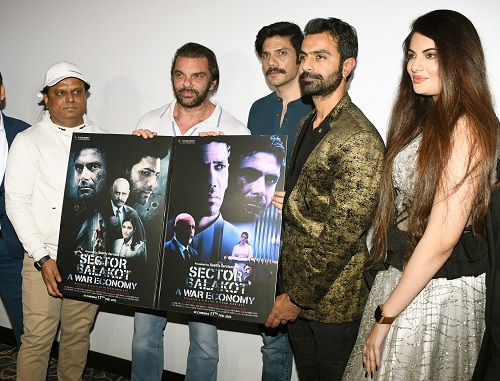 These days movies are inspired by true events. Taking forward the same series, a... 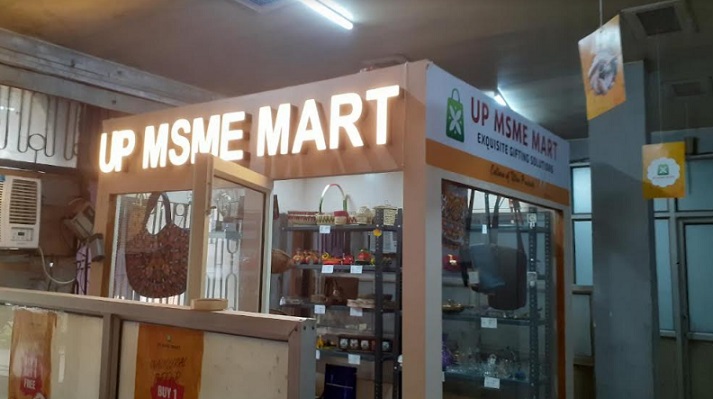 UP MSME Mart, Promoted by UPICON Launches its Second Store...

To strengthen Uttar Pradesh's traditional culture and handicrafts and give a boost... 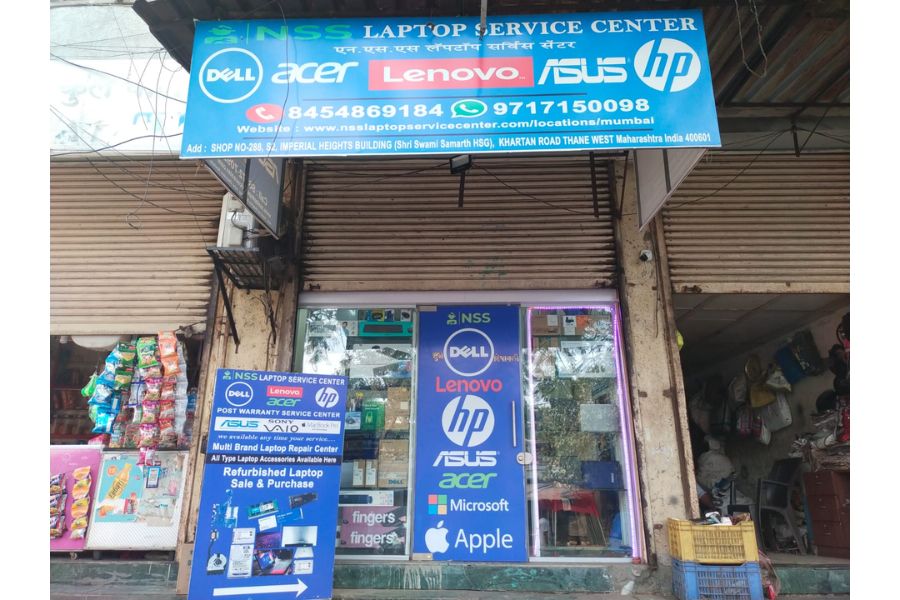 One And Only Company Providing 7 Days Doorstep Laptop Service...

New Delhi (India), January 31: Someone has rightly said that hard work is the only...