The FSIA Awards 2022 will be held in December The FSIA Awards 2022 will be held in December

Show organizer Rajesh Agarwal told that this is the first season of this award show. In this Forever Star India Award, special four categories Best Influencer, YouTuber, Blogger and Startup will be selected at city, state and very large level of India. Also, in this award show, the awardee will get his ranking on the top rank on Google.

In this, social media has been prepared for the people doing excellent work in the world of live and application. This is going to be the first such award show in the country in which the award will be given by Majors and Colonels. The profiles of all awardees will top the Google rankings, YouTube rankings.

Best Tech Recommendations for all the Photography lovers...

Self-belief is Niketa Thacker’s secret to success for creating...

Gaurav Kothari Is a Fun Loving Person, And This Attitude... 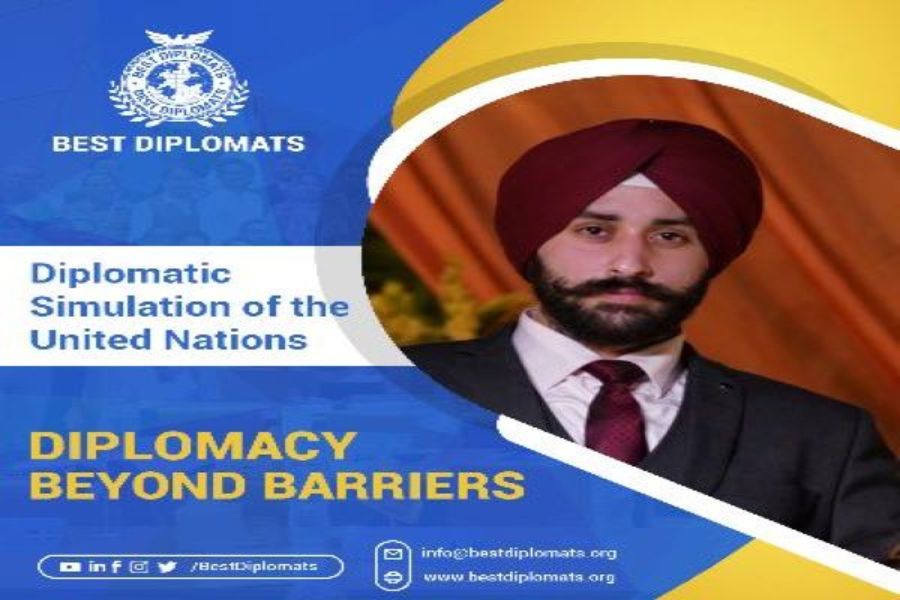 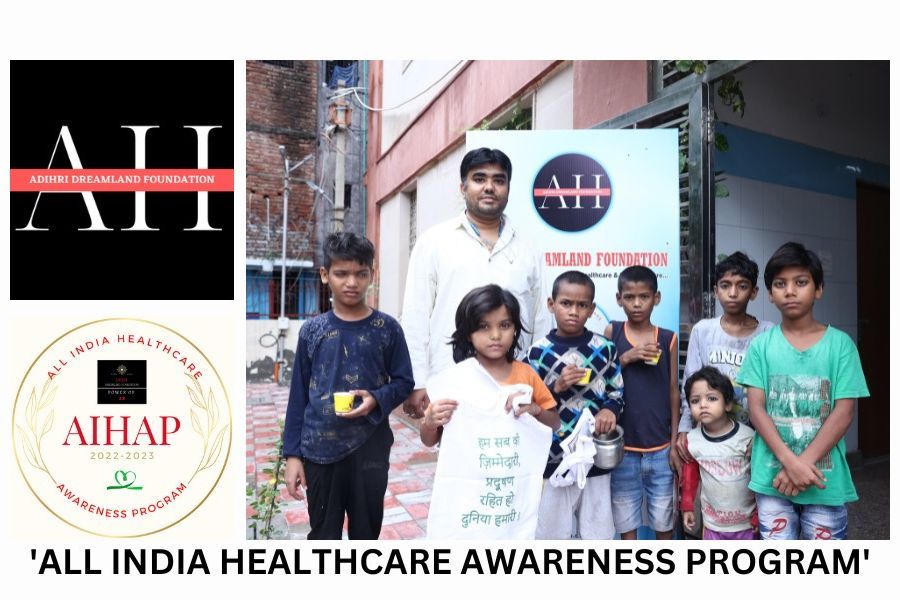 All India HealthCare Awareness Program for the unprivileged... Pia Bajpiee Pens Down a beautiful Poem on her Hometown... 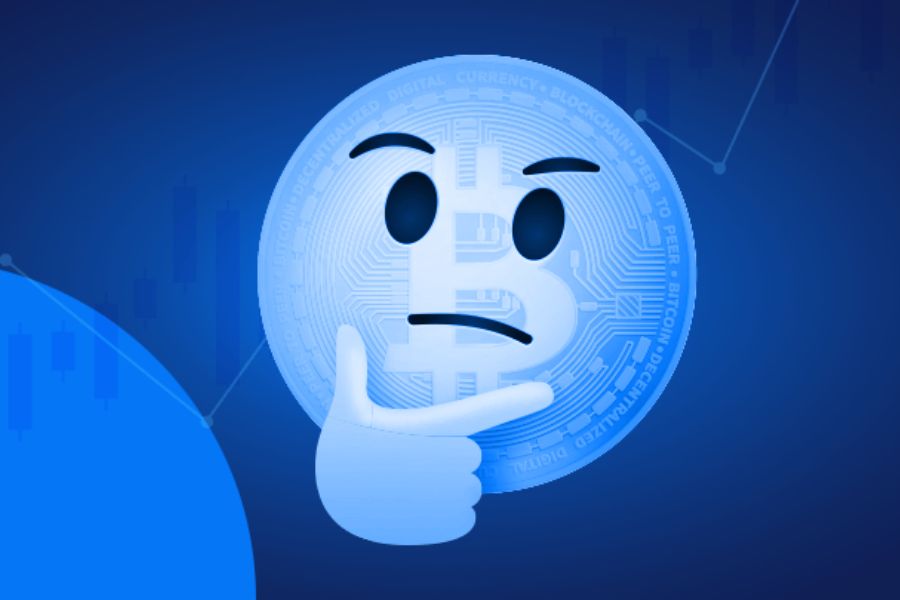 5 New Trending Cryptocurrencies To Invest in for 2023

December 01: There are different types of cryptocurrencies that you can look into... 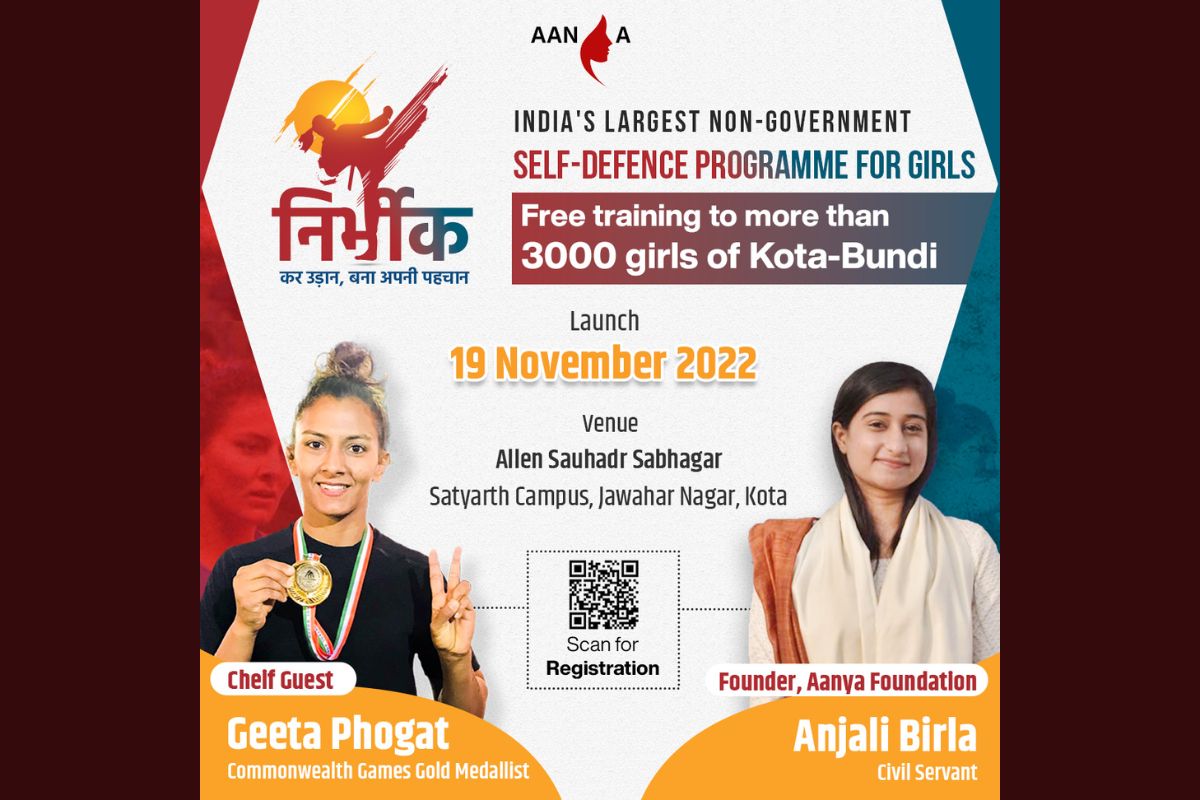 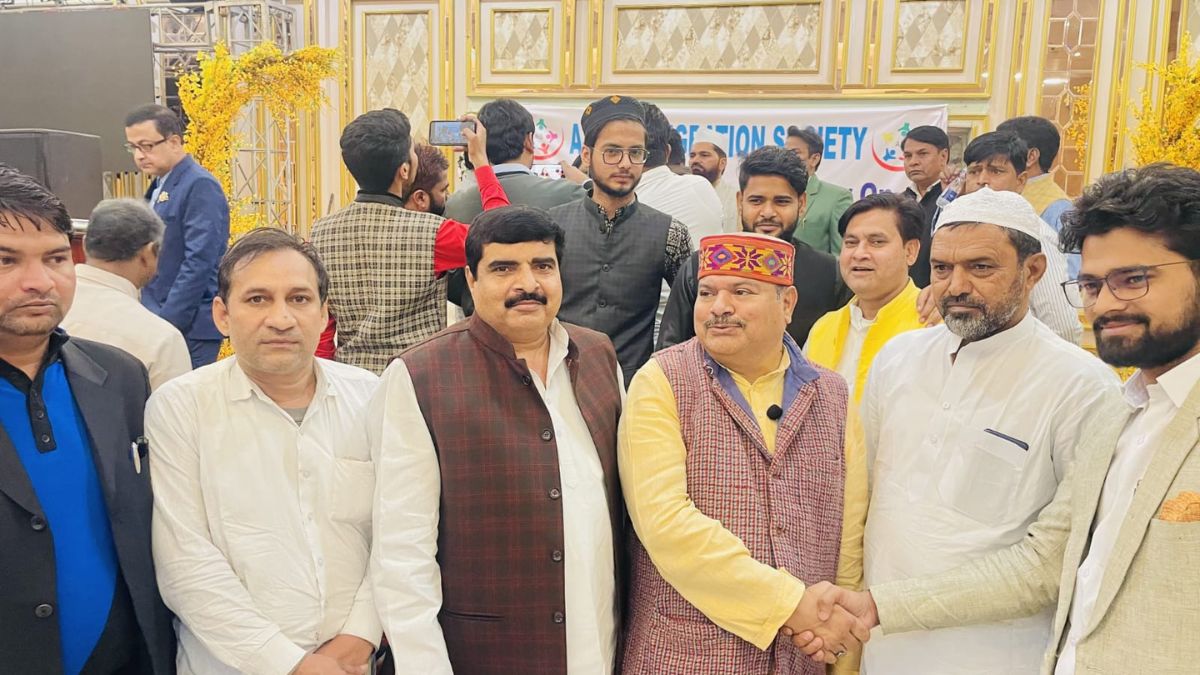 December 01: An educational seminar was organized on 27 November 2022 at Hotel Red... 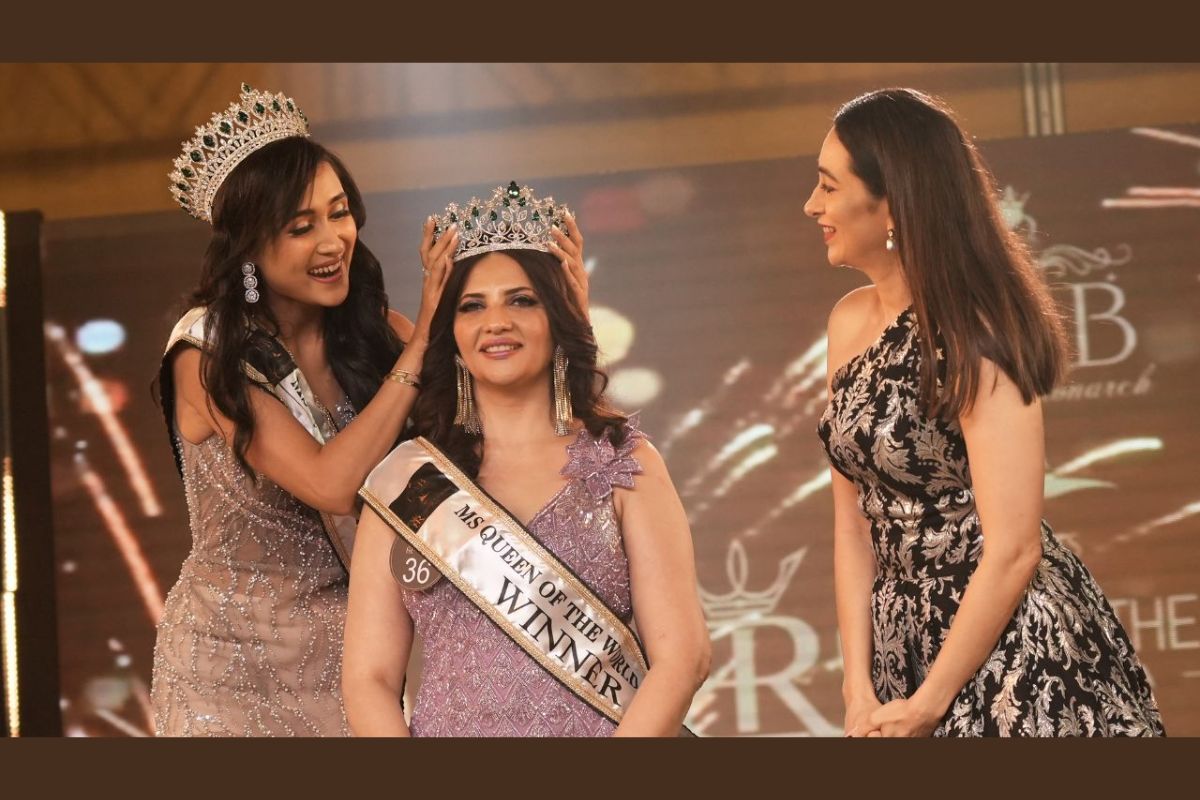 Parull Khanna – Crowned and Defining it every single day India, November 24: Being... Junjaram has released his music "Mhara Banosaa" with MSK Pankaj and Vishnu Sharma...