At the same time, Shikhar Dhawan will take over the command of the Indian team in the ODI series. Senior players will get a rest
In the ODI series between India and South Africa, Shikhar Dhawan can be seen taking over the command of the Indian team. Whereas in this series, VVS Laxman can handle the responsibility of being in charge of the team. A senior BCCI official said that it is not right to have an ODI series before the T20 World Cup. Although sometimes it happens. Rohit and Virat will be given rest before going to T20 World Cup. It will be like a short break for them. At the same time, Shikhar Dhawan will lead the team in the ODI series.

"Saisha's character made me witness what real love is all about." - Actress Kavya... Be it Bollywood, Tollywood, or Pollywood the amount of effort that the actors put... 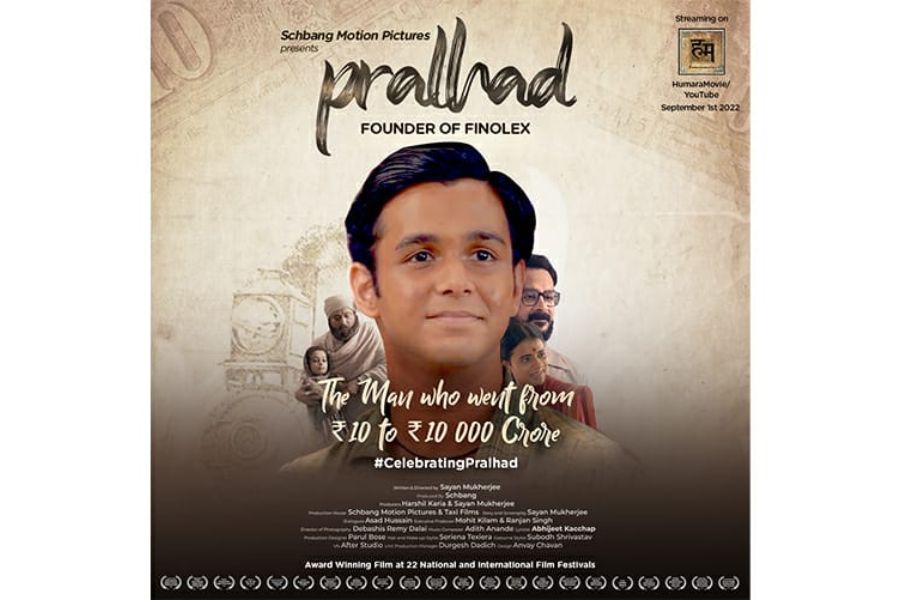 October 5: It is often said that the type of content one consumes affects their... Disney’s Barbie Doll Or Villain? Which Look Of Warina Hussain...

Barbiecore style is all about looking pretty in pink. This fashion trend is characterised... 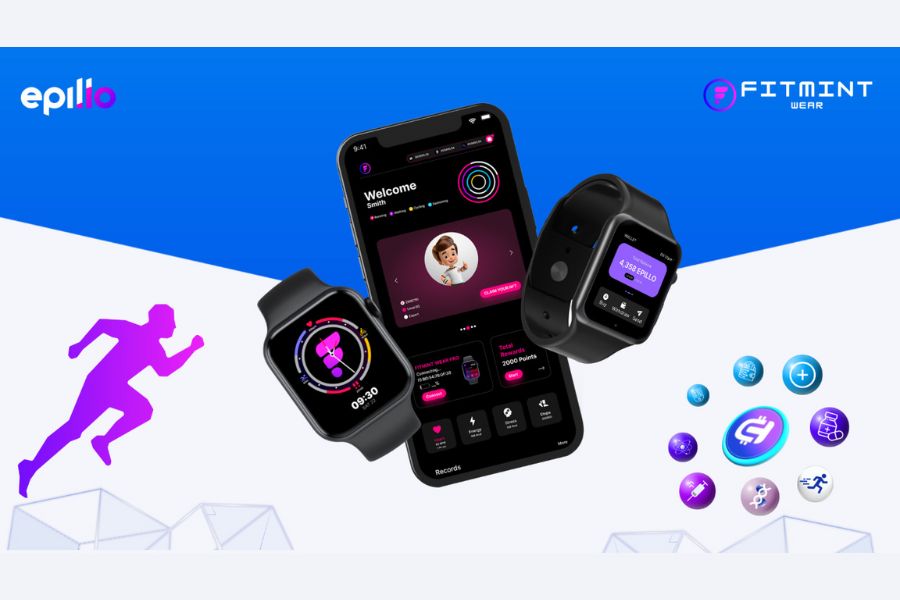 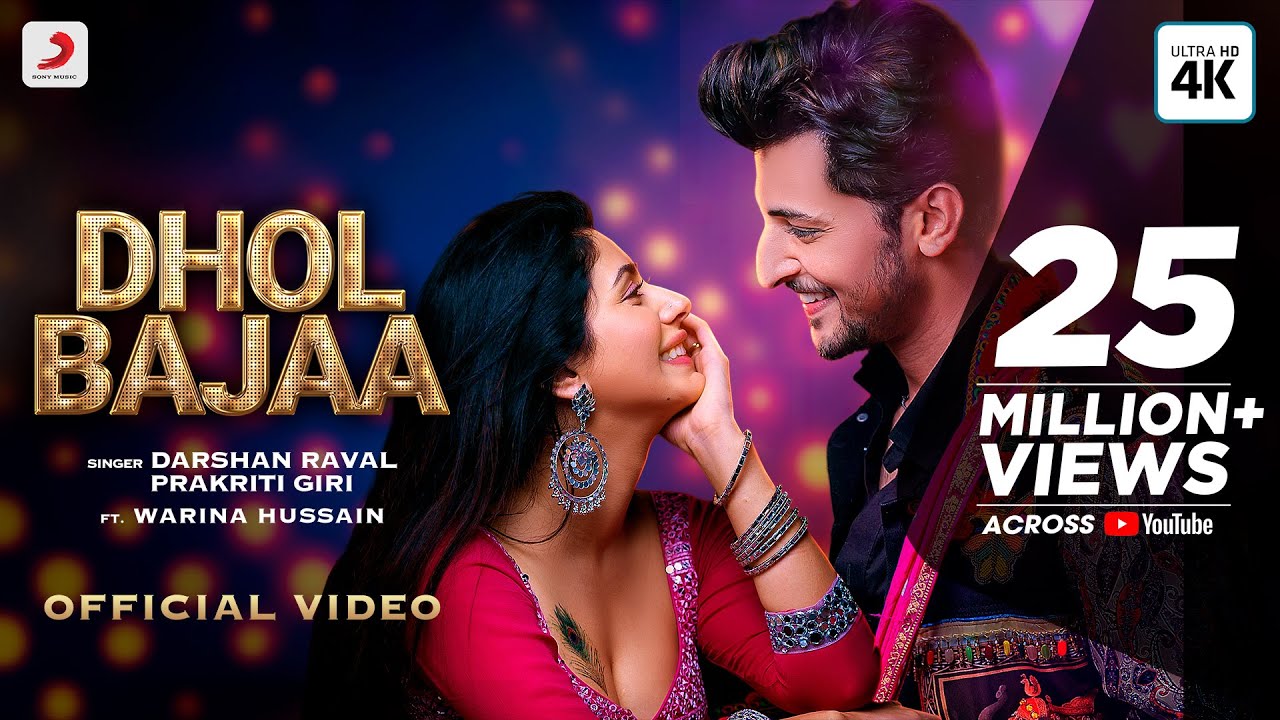 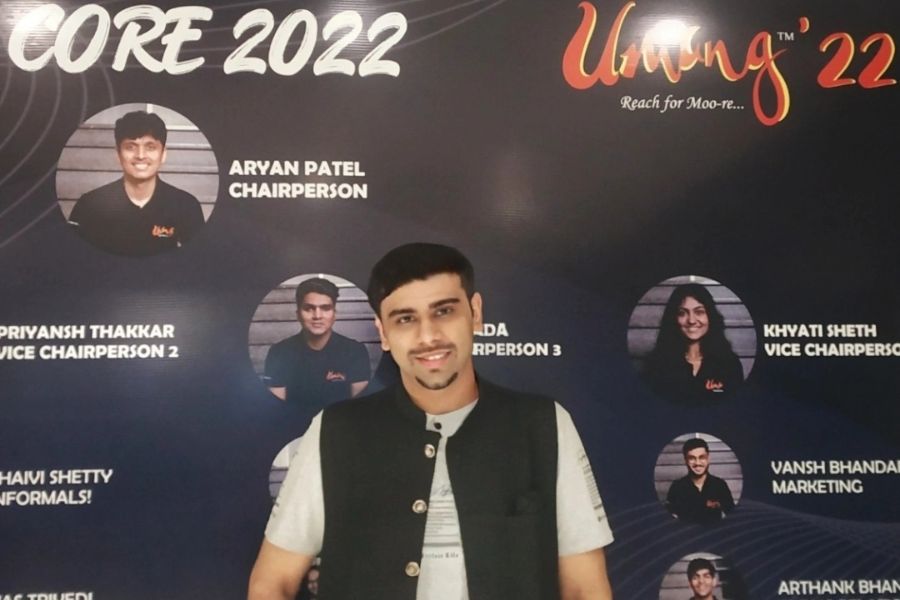 Gaurav Singh: OTT has made it easier for actors who have...

He agrees that the advent of OTT platforms has opened the floodgates of opportunities... 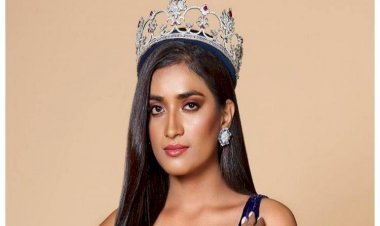