Meenakshi Seshadri complains about Damini director and writer; says, “I was Damini but it was Sunny Deol’s dialogues that were more famous”

Known for films like Damini, Ghayal, and Ghatak, among others, actress Meenakshi Seshadri has been away from Bollywood for over two decades. The actress retired after tying the knot with Harish Mysore and now, 27 years later, the actress was seen returning to the entertainment industry. Meenakshi recently became a guest on the ongoing singing […] Known for films like Damini, Ghayal, and Ghatak, among others, actress Meenakshi Seshadri has been away from Bollywood for over two decades. The actress retired after tying the knot with Harish Mysore and now, 27 years later, the actress was seen returning to the entertainment industry. Meenakshi recently became a guest on the ongoing singing reality show Indian Idol 13 which features Himesh Reshammiya, Neha Kakkar and Vishal Dadlani as guests and Aditya Narayan as the host.

During the episode, one of the contestants was seen singing one of the most iconic songs from Meenakshi’s blockbuster film Damini. The film featured Meenakshi Seshadri as a righteous woman who fights for the justice of a rape survivor, even if it means going against her family, husband, and in-laws. The actress received several accolades for her performance in the film. Reminding her of those days, the contestant sang the title track of the film which originally featured the actress and the leading man of the film, Rishi Kapoor. While the actress turned nostalgic about the song and appreciated the performance, she went on to speak about how the fame related to Damini has been unfair to her.

After the performance, Meenakshi Seshadri said, “Mujhe ek shikayat hai Damini film ke writer aur director se. Damini tha mera naam but dialogues kaunse yaad reh gaye? Sunny Paaji ke. Abhi who dialogues mujhe de dete toh main nahi kar sakti thi? (I have a complaint but with the writers and director of Damini. I was Damini in the film but whose dialogues were memorable? Sunny Deol. If they would have given me those dialogues, don’t you think I couldn’t have done it?)

Tabu talks about her father; says, “I never thought it was important for me to use...

The next big Bollywood release – ‘Dhoop Chhaon’, will soon...

Josh celebrates the success of its flagship program Josh... 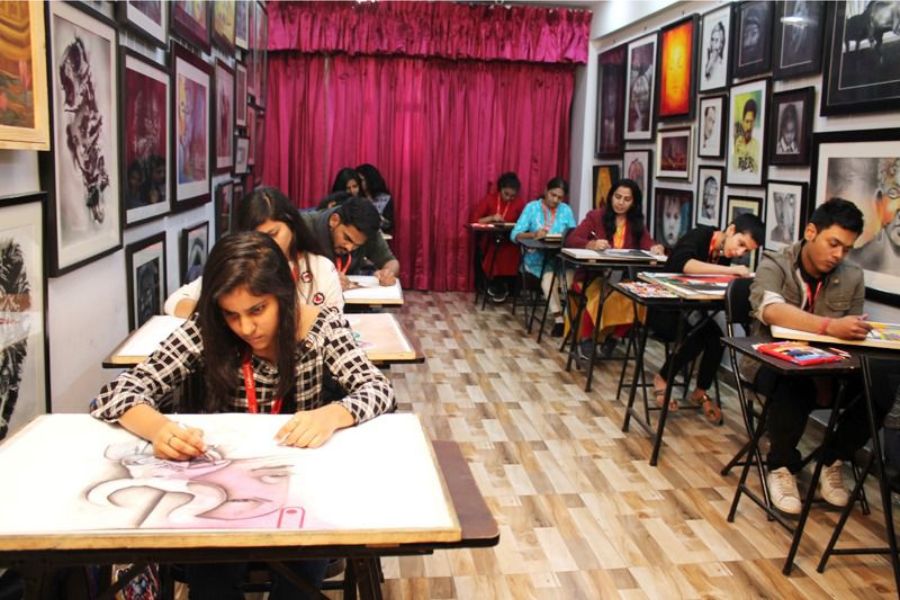 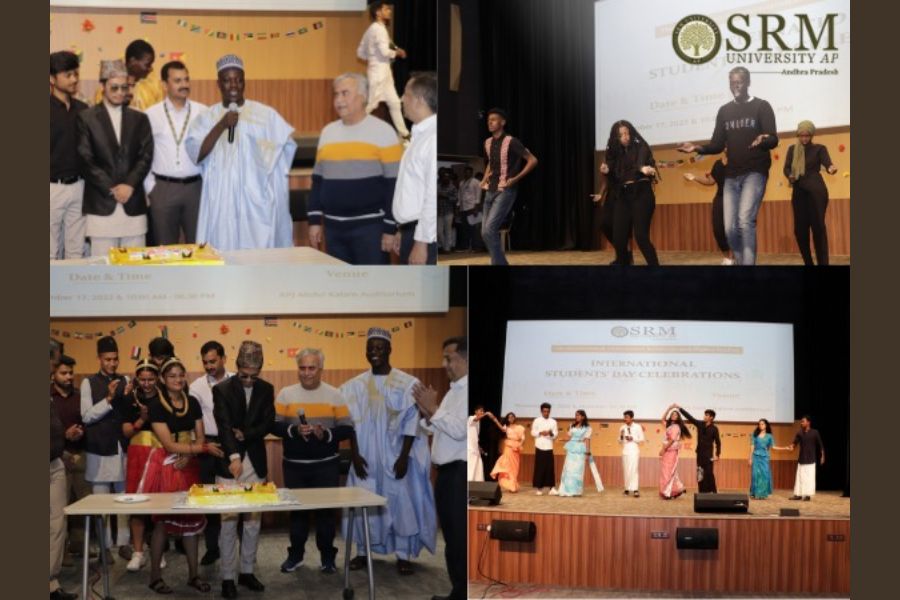 Campus in vibrant colors on the theme: One World, Many Cultures, One Home November... 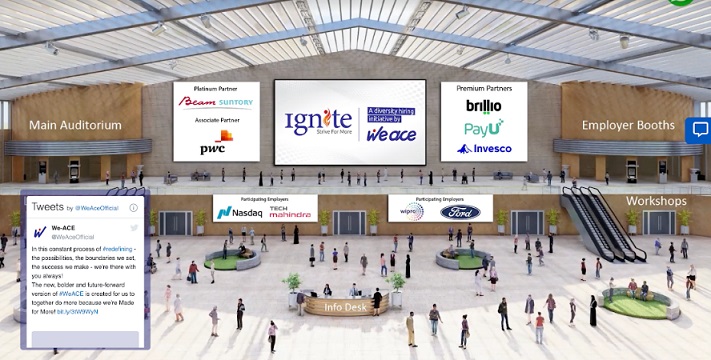 We-Ace conducted its annual virtual career fair for diverse hiring with more than... 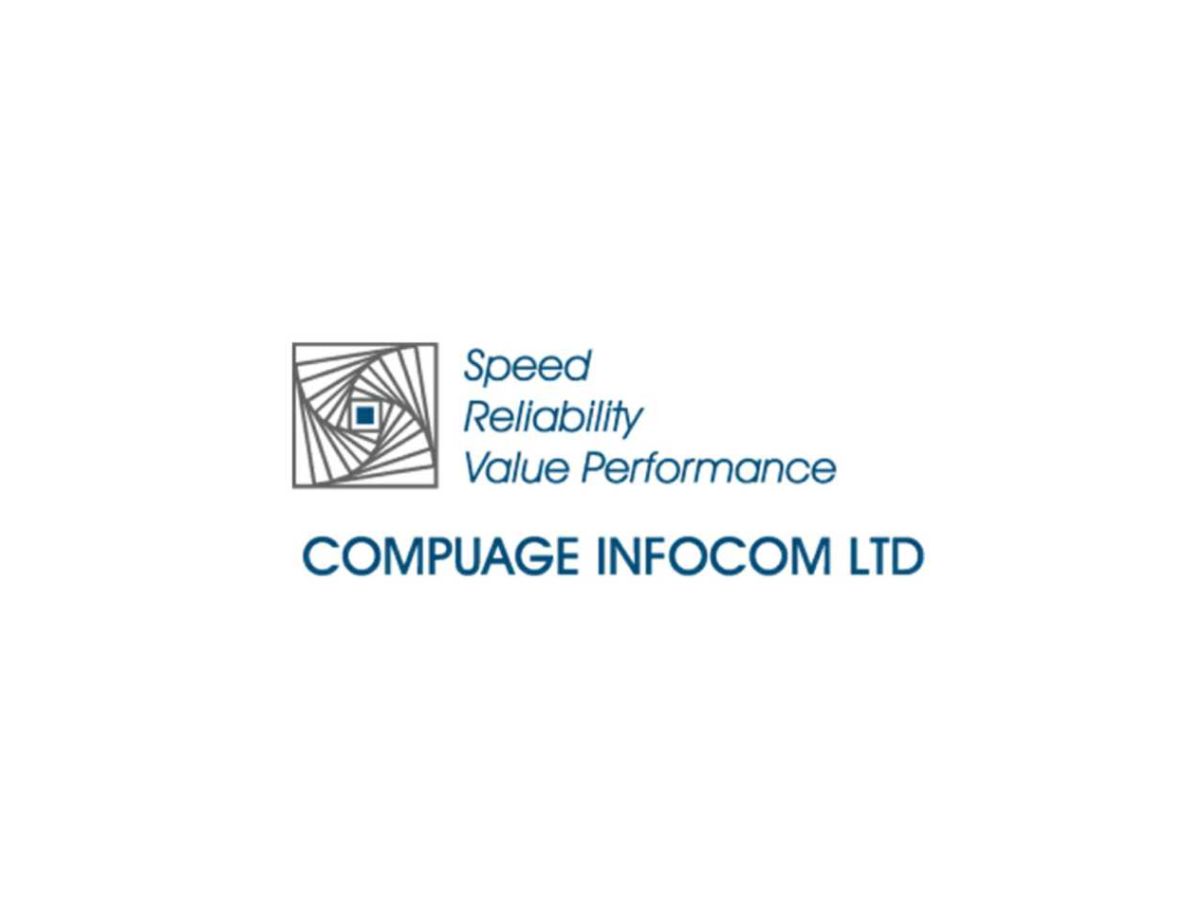 Compuage Rights Issue Subscribed 0.84x On Back Of Strong... There are many stars who have left a different mark on the screen by playing the... 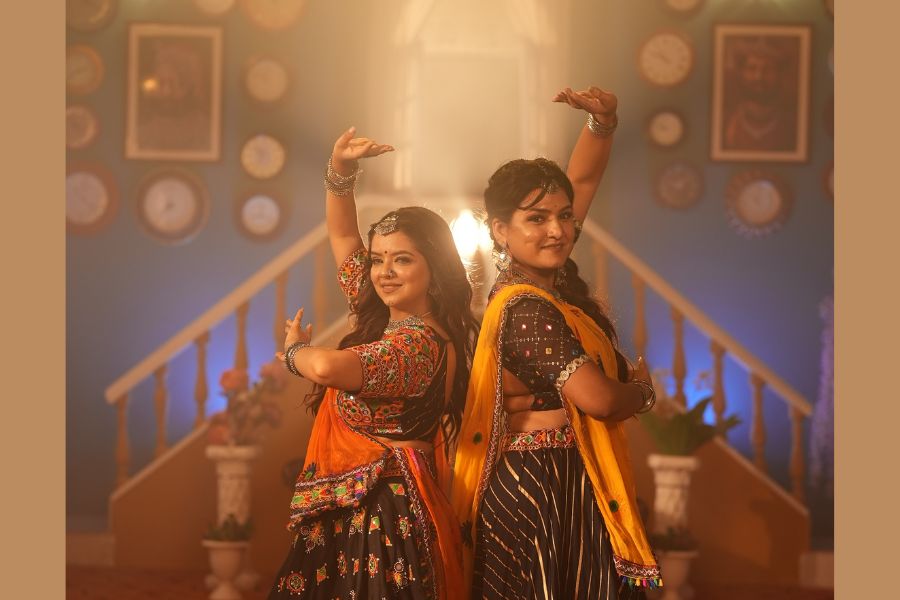